How to Master the Bunker Shot | Bunker Mate

Improve your sand trap skills wherever you go with Bunker Mate 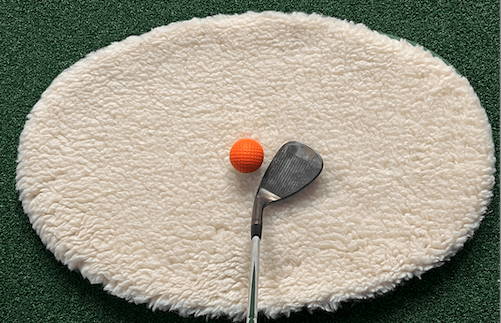 We want to preface this guide with the acknowledgment that neither WhysGuy nor anyone from the WhyGolf team claims to know everything about the golf swing. We don’t want anyone to treat what we say here as gospel. While much of what we’ll say is a reflection of decades of dialogue with PGA instructors and players, we’re always learning and we understand that knowledge about the sport of golf will continue to evolve over time.

Why Did We Create a Bunker Simulator?

We see tour players hit effortless bunker shots that seem to scare the hole time and time again. Professional golfers find bunker shots so easy that they often say they prefer to be in greenside bunkers as opposed to the greenside rough. But somehow for us amateurs, greenside sand traps are often perceived as dangerous places from which devastating mistakes can emanate. What do we make of this? How is this possible?

We at WhyGolf believe this asymmetry in bunker play between pros and amateurs stems from a general lack of knowledge about proper bunker technique. We view bunker play as a low-hanging fruit for amateurs provided they receive the requisite knowledge and proper training tools.

Why do we think amateurs can improve their bunker technique overnight? It's because a proper bunker swing flows naturally from a proper setup. If we can somehow get you to that proper setup consistently, with a little practice you'll find yourself hitting those high, spinny bunker shots that'll make your friends jealous.

In the following sections, we'll explore the fundamentals that constitute proper bunker technique. We'll also show you how you can leverage Bunker Mate to fast-track your way to a formidable bunker game. Spend a few minutes a day at home on the Bunker Mate and you'll soon be brimming with confidence over every greenside bunker shot you come across. If you do purchase the Bunker Mate, your only issue will be that you'll have no more excuses for a terrible bunker game.

The Design of the Bunker Mate

While Bunker Mate may appear to be a simple device, the design process was not simple at all. The design challenge was to create something that simulated the feel and ball flight of a typical bunker shot without actually using sand to propel the ball. We experimented over many months with numerous combinations of different materials and ultimately had to develop our own fabric with a specific yarn, pile height, texture, and weight per square meter.

The fabric is laminated with an internal polymer “bounce” layer with just the right amount of resistance to digging, and a bottom rubber layer for weight, traction, and durability. This combination proved to not only feel like a sand shot, but also provided enough feedback for the user to know if they hit the shot properly or fat or thin with both a real golf ball and a foam golf ball. After dozens of iterations, we are very pleased with our patent pending, final design and we think you will be as well.

If the preceding two paragraphs sounded like an effort to preempt all skepticism about the Bunker Mate's utility and effectiveness, you are spot on. Let's now explore its benefits. 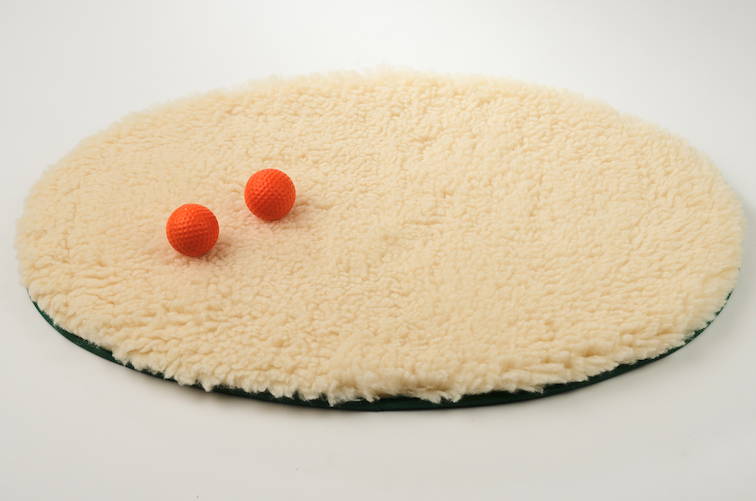 How Can Bunker Mate Help Me?

In addition to the fact that hitting shots off the Bunker Mate is an incredibly fun time, it's designed to give you the feedback you need to improve out of real sand traps. 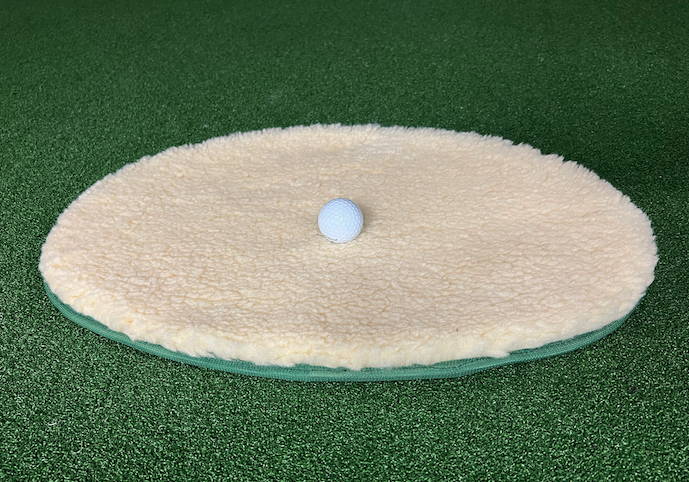 How to Hit a Bunker Shot

The bunker swing is unlike any other in the game of golf. It's not an intuitive motion, which could explain why we see so few amateurs arriving at the optimal technique naturally. Without a proper setup, it's exceedingly difficult to become proficient at hitting out of sand traps. We're here to help.

It's now time to take you through the fundamentals of a typical greenside bunker shot. In the section that follows, we'll discuss how you can apply these learnings when you practice on your Bunker Mate. 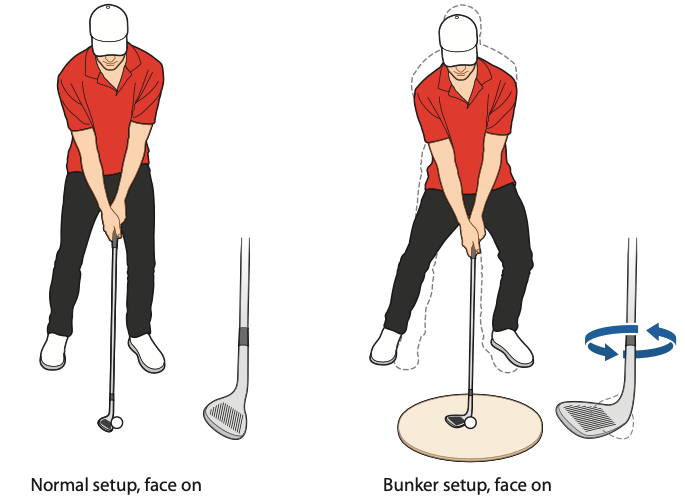 Setup (down the line): 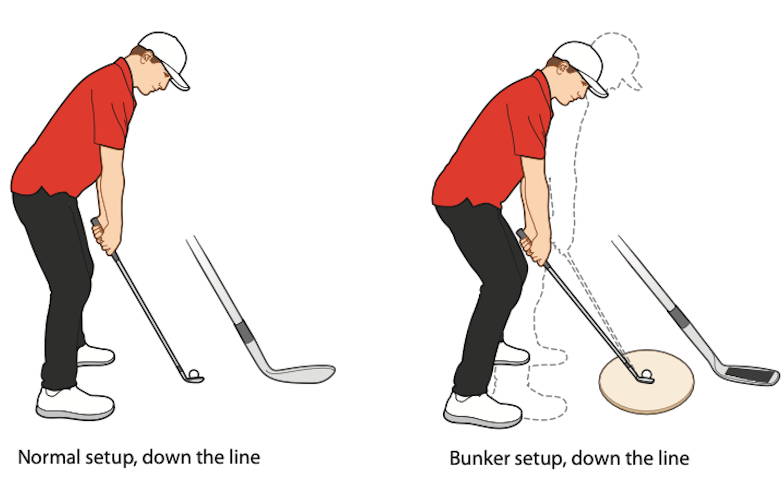 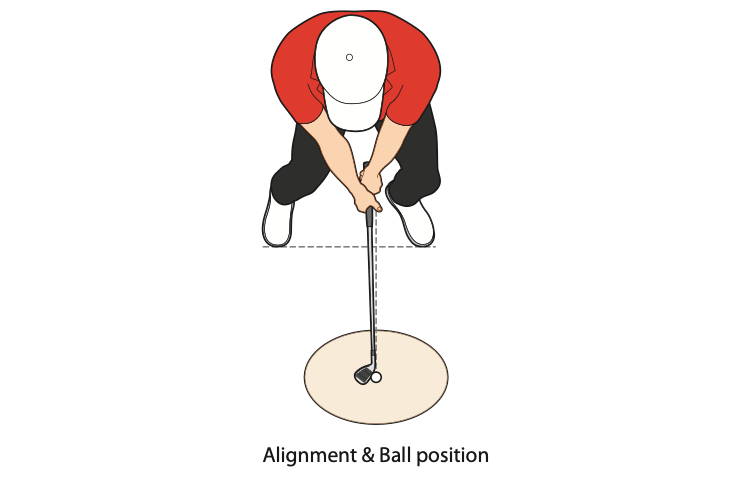 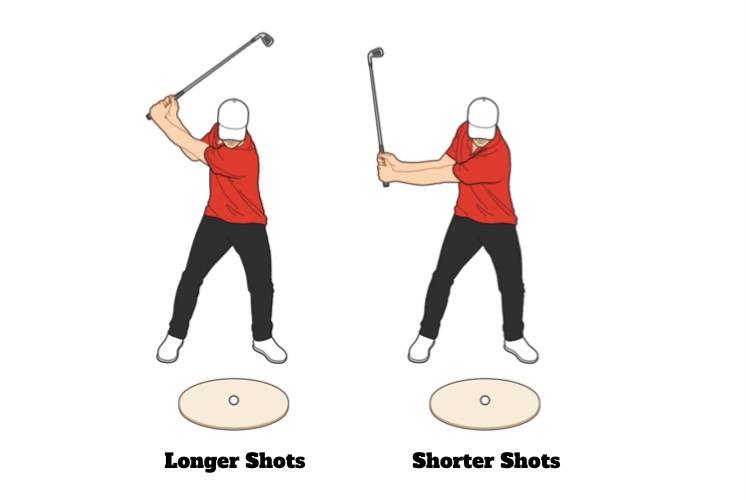 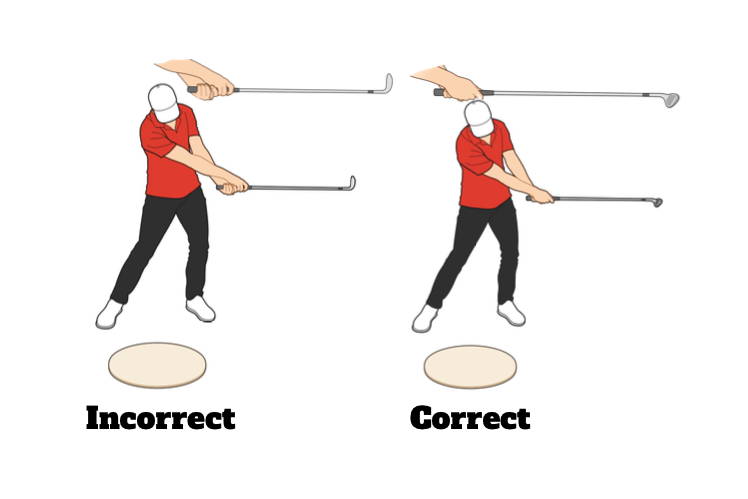 How Much to Open Club Face: 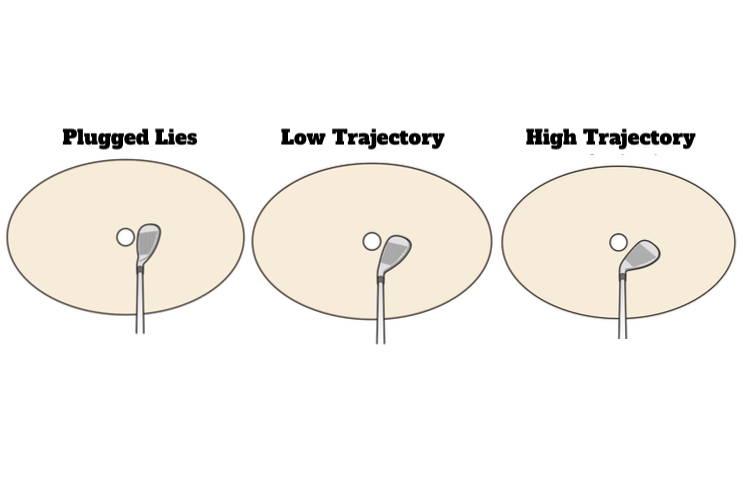 How to Use Bunker Mate

Now that you've been exposed to the proper bunker technique, it's time to apply what you've learned to actual shots on the Bunker Mate. We've designed Bunker Mate to work with regular golf balls and foam balls (2 included with purchase). The two types of balls will not travel the same distance.

After every shot you hit off the Bunker Mate, there are two key pieces of feedback to be cognizant of:

1. The Distance the Bunker Mate Moves (regardless of ball type)

2. The Distance Your Golf Ball Travels 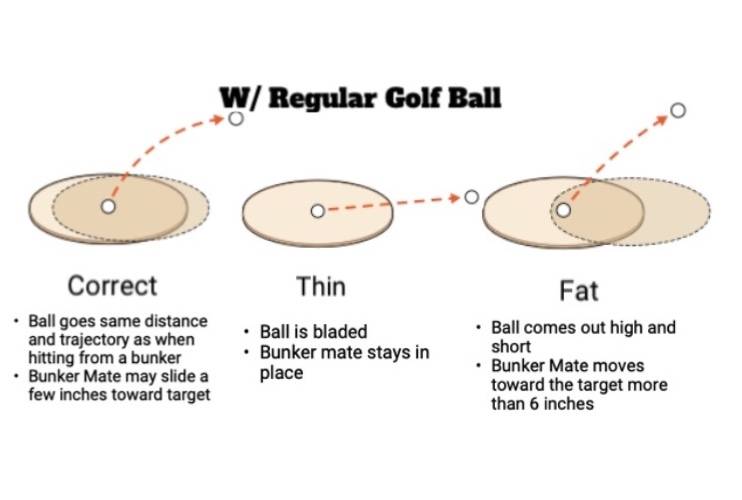 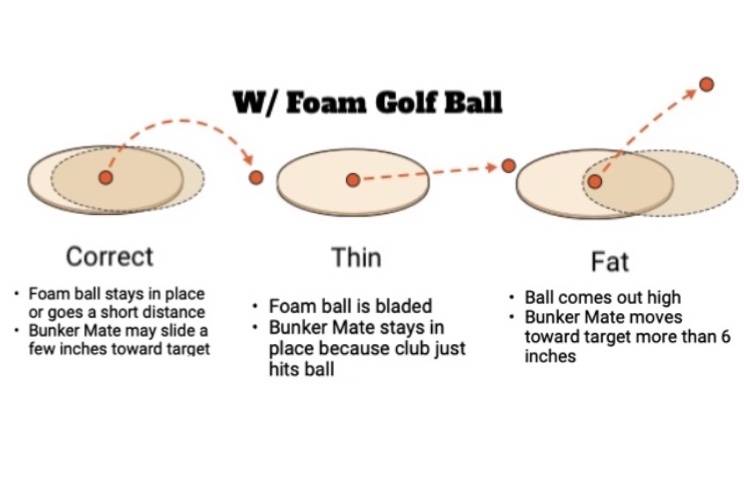 Ready to dial in your greenside bunker game? Purchase your Bunker Mate here.

Sign up for our newsletter here and receive 15% off your first purchase with WhyGolf.

How does Bunker Mate replicate a bunker?

Our engineers at WhyGolf created fabric to mimic the feel of sand, while the "bounce" layer underneath responds similarly to how a club would in a real bunker. If you come in too steep, the Bunker Mate will launch forward. When used properly, the Bunker will stay in place or slide a few inches. See above sections for more detail.

What are Bunker Mate's dimensions?

The ball didn't go anywhere when I used Bunker Mate. What's up with that?

With a wide open clubface, as used for high, soft bunker shots, it is possible to pass the clubhead under the ball without the ball going anywhere. This is perfectly acceptable (particularly with a foam ball) and an indicator that you are keeping the face open appropriately. This will not happen when you use the Bunker Mate with your clubface a little less open and not pointing to the sky.

Are there instructional videos available?

What loft should I use with Bunker Mate?

Use the same club or clubs you normally would use on the golf course.

Check Out Our YouTube Channel For Drills and Tips

Mentioned in this article